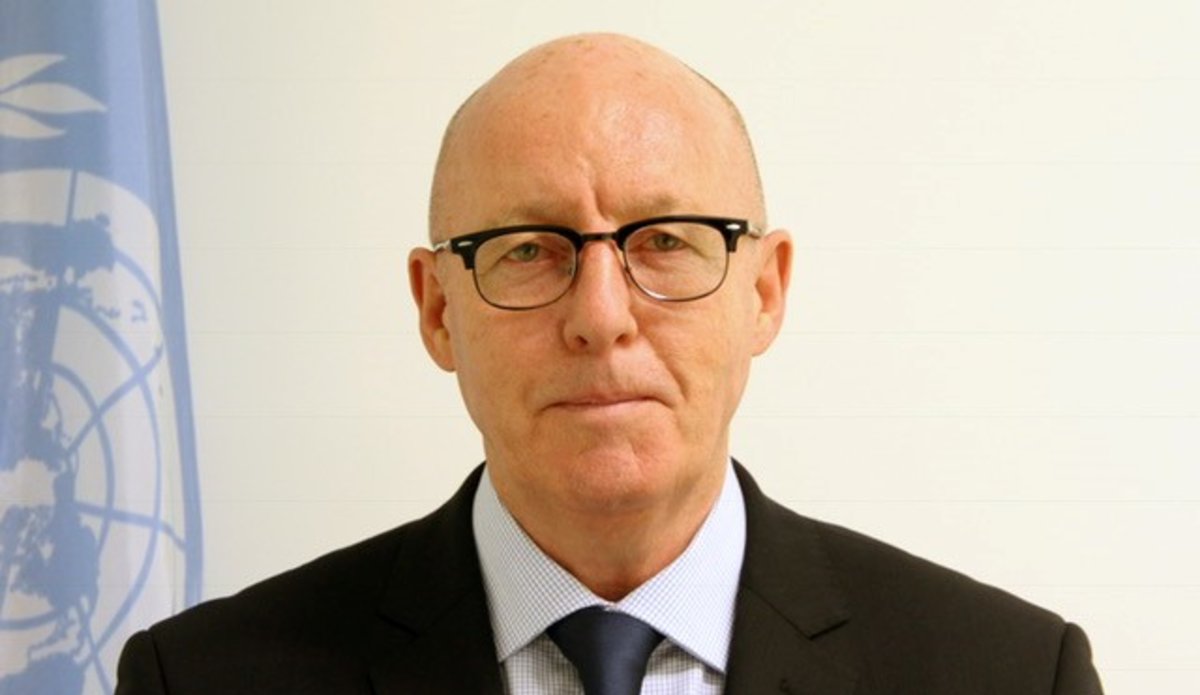 He was previously a senior manager with the United Nations Office for the Coordination of Humanitarian Affairs, notably as the Chief of the Humanitarian Reform Support Unit (2006-2009), and Section Chief ofthe Middle East, North Africa and Great Lakes Unit (2005-2006).  He has also held positions with the International Red Cross movement and non-governmental organizations in a number of countries in Africa and as news producer and researcher with several television production companies in the United Kingdom.

Mr. McGoldrick holds a master’s degree in political science and a bachelor’s degree in social sciences, and he has additional qualifications in disaster management, preventive diplomacy and mediation.